Append a string to start of  every other line:

Search and Replace a string :

Using Range for search and replace:

Note : Other delimeters can be used with subtitute : eg. :s#search/replace#

Save some typing : eg.

could be done as :

Append a String to each Line in VI

Go to the Exec Mode

Prepend a string to each line :

Replace first  occurence of a string:

Delete a word and all text to the end of line in each line :

Delete a word and next 10 characters on each line :

Delete all text following word to the end of line on each line:

Delete the word and all text before word on each line :

Delete all text before a word on each line :

Delete all text  before and after a word :

Select and Delete a block :

Move your cursor to the point where you want to start selection and press :

now move to the end where you want to delete and then type :

Where a is the marker and .d means delete the selected block.

Other Advanced Commands you can carry out with selected blocks :

Yank from ‘a to current line and put in buffer ‘b’

Yank from 'a to current line and append to buffer 'b'

Search And Replace between mark  a to current line:

** Copy from one file and paste to another File:**

Yank the lines you want from source file :

Open another file you want to paste to : 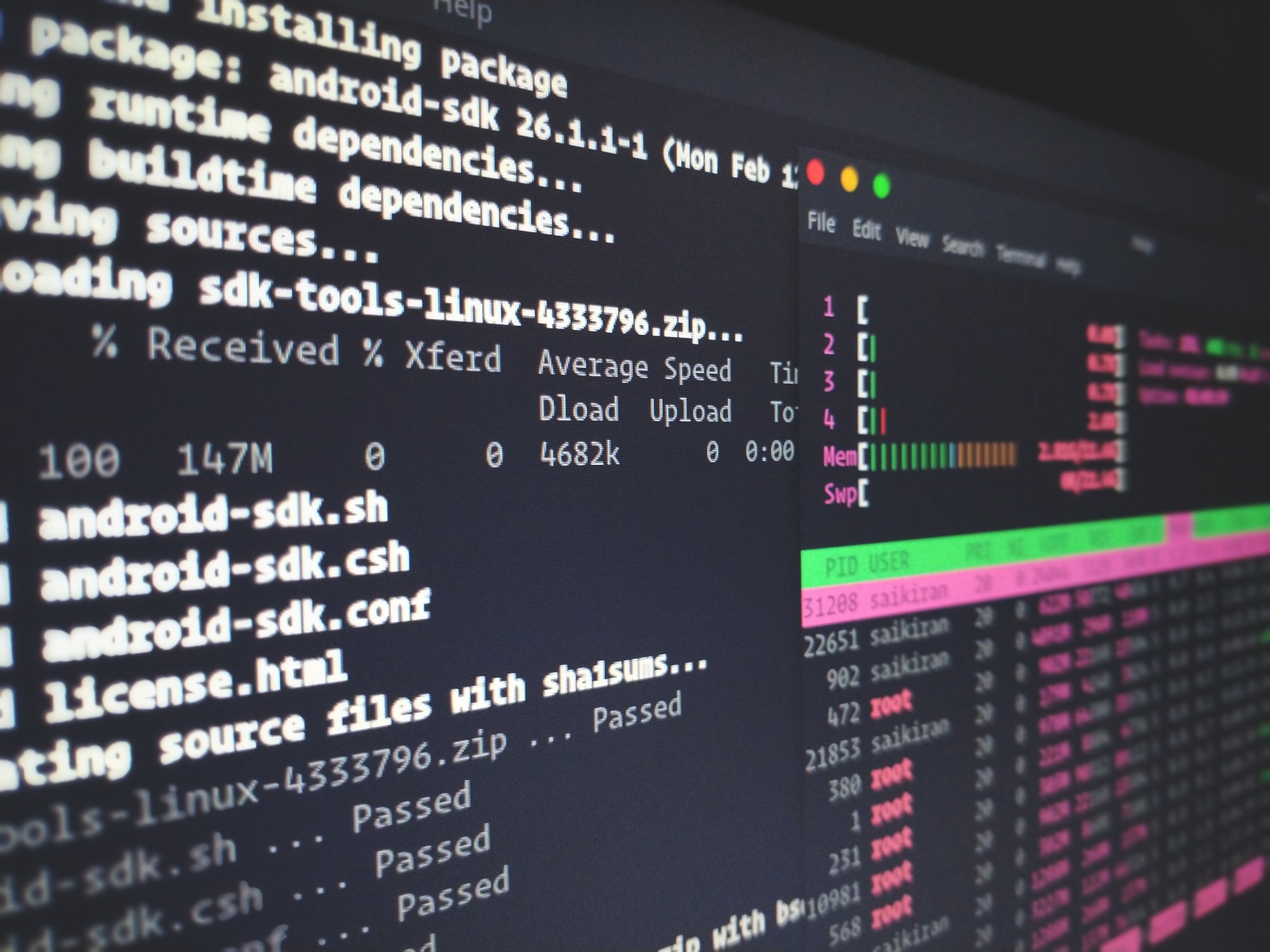 Sometimes you may need to generate random UUIDs in bash shell. Here's a quick way to generate one : uuidgenIf you need to get just the uuid and no dashes , you can use sed : uuidgen | sed 's/-//g'Another way to use the kernel random uuid cat /proc/sys/kernel/random/ 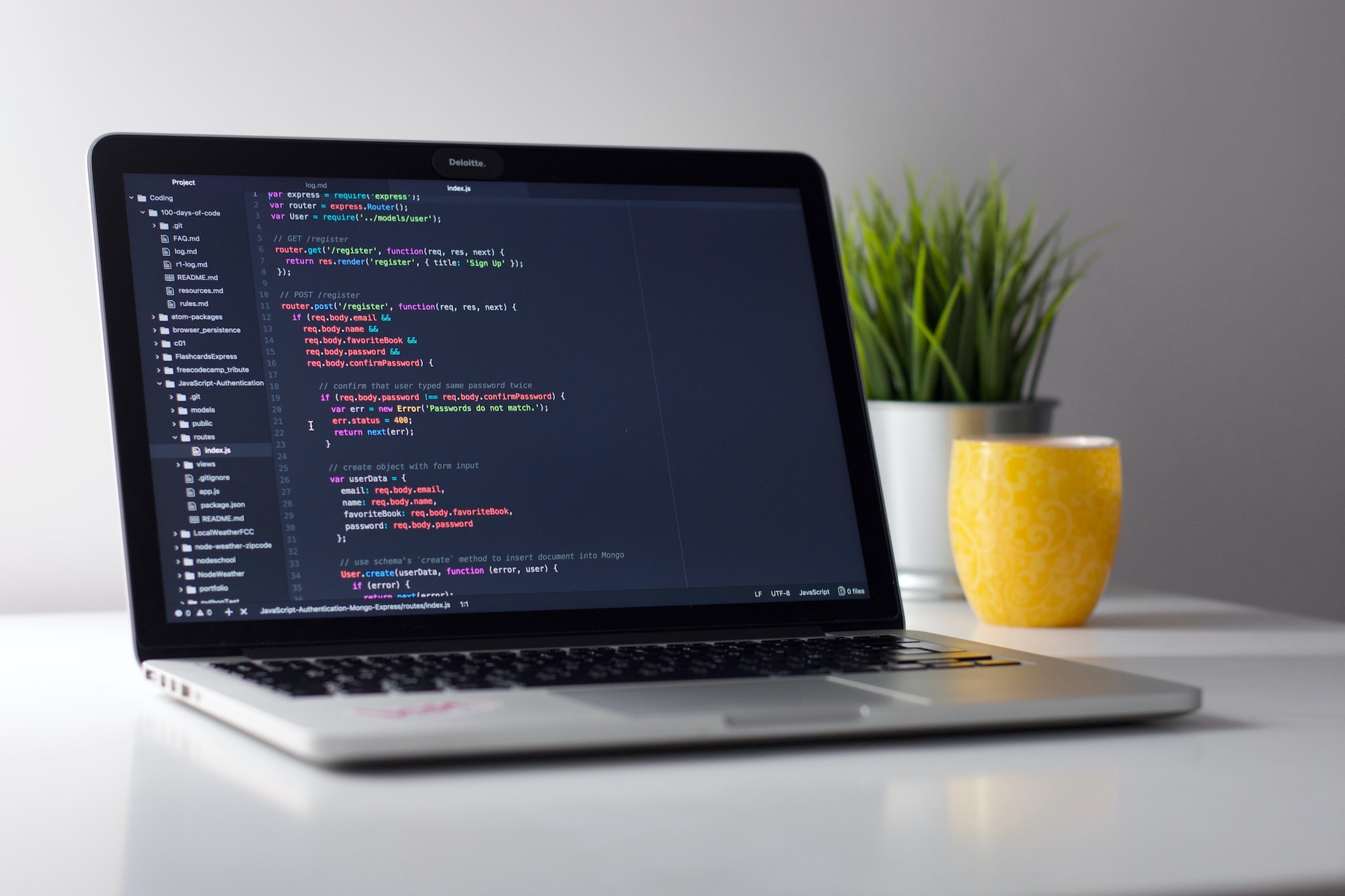 You might encounter situations where you PC may have shutdown or rebooted when trying to wake up from sleep or other reasons. You can use PowerShell to pull windows event logs to look for clues as to why that may have happened. You can also use this to pull any